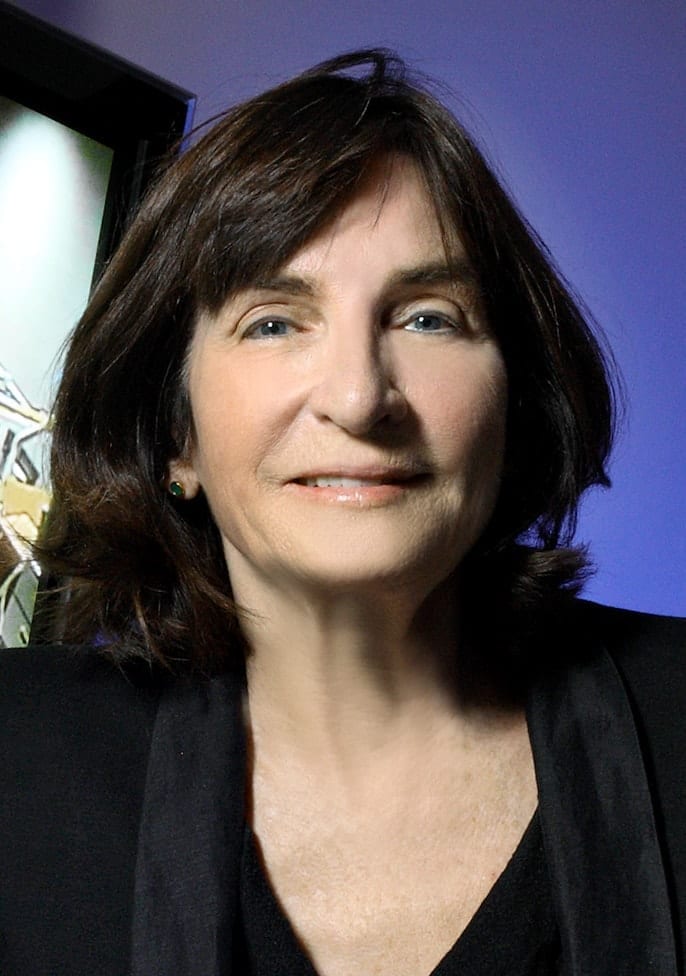 My research program is broadly based in the area of systems neuroscience using animal models (rats and mice) as well as studies in humans; an area of special emphasis is neurocognitive aging.

Over the lifespan, a genetically determined program of development, maturation, and senescence interacts with a complex array of environmental experiences and exposures that make up the life history of the individual. I study the neurobiological basis for widely differing outcomes at older ages, cognitive impairment on the one hand and well-preserved cognitive function on the other, the latter sometimes referred to as “successful aging.”

I head a diverse team of researchers that study these neurobiological mechanisms in rats, mice, and humans, and lead a series of studies to test treatments in animals as well as a clinical trial in humans designed to improve memory function in older adults who suffer from memory problems such as patients with mild cognitive impairment who are at risk for Alzheimer’s disease.

My basic research has been supported for over 20 years by the National Institute on Aging. My clinical research in humans is currently supported by a Grand Opportunity Award, a stimulus-funded research grant under the American Recovery and Reinvestment Act of 2009.

I also head the Neurogenetics and Behavior Center at Johns Hopkins University, an innovative resource to study mice with targeted genetic manipulations at high levels of cognitive/affective function, founded with funding by the National Center for Research Resources.